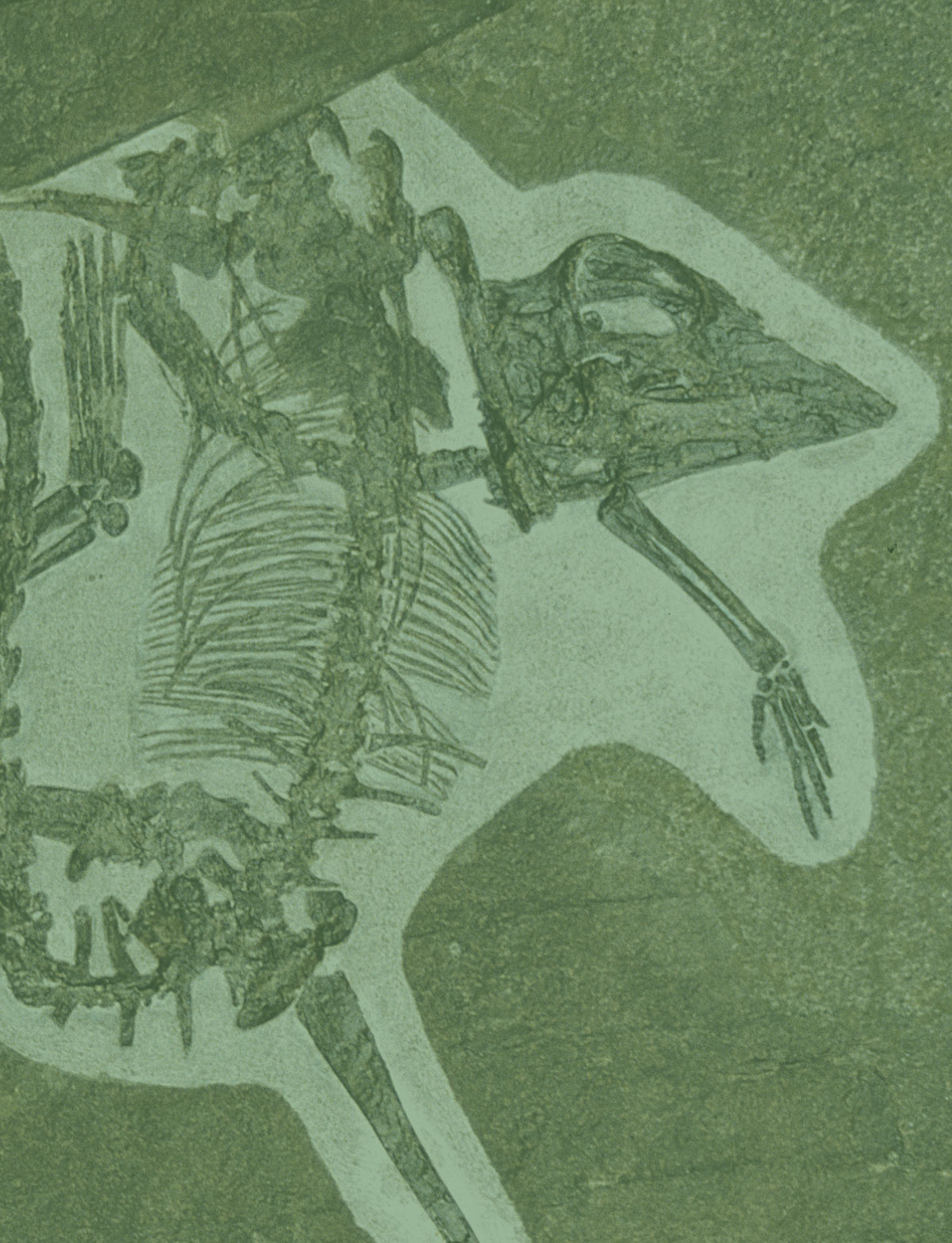 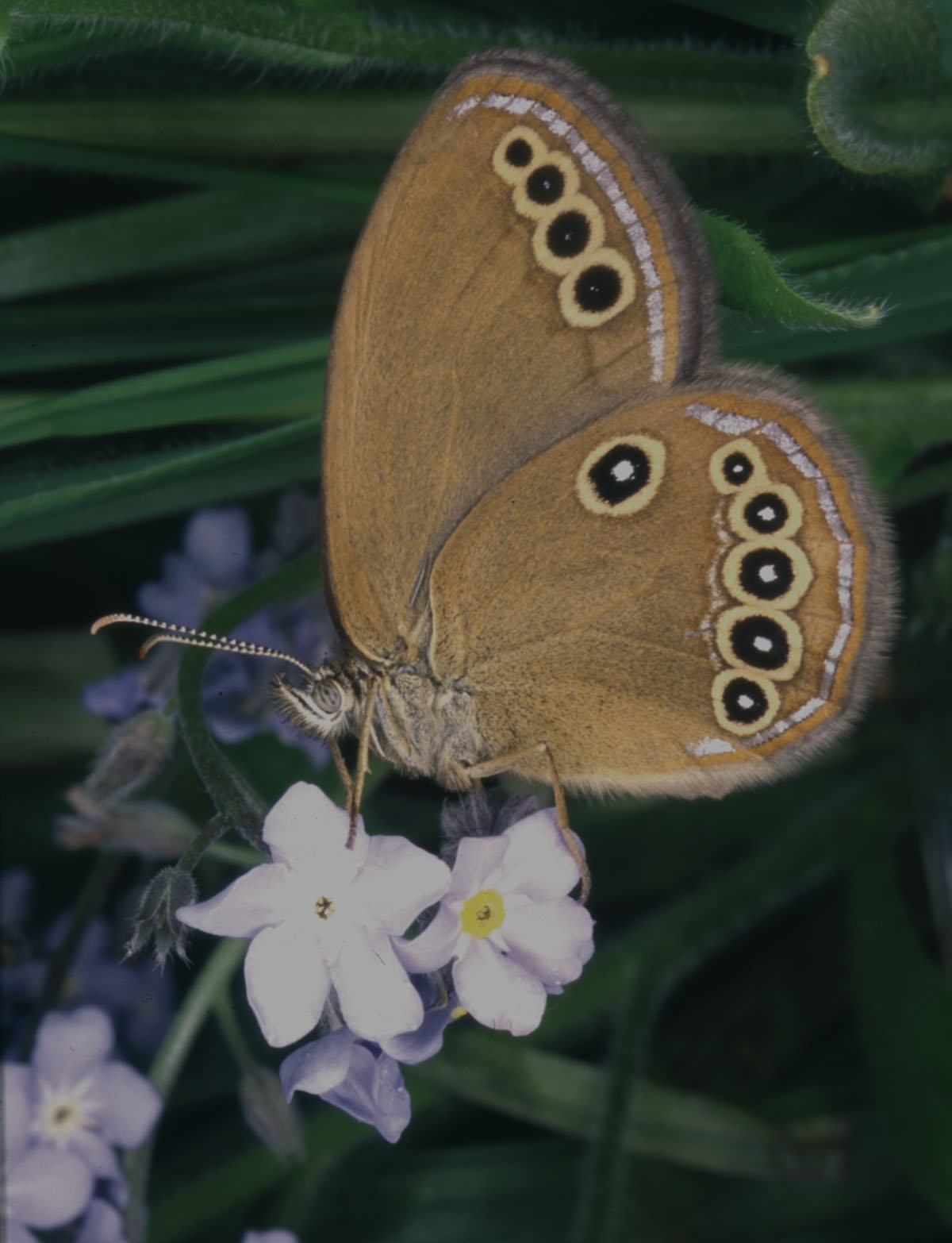 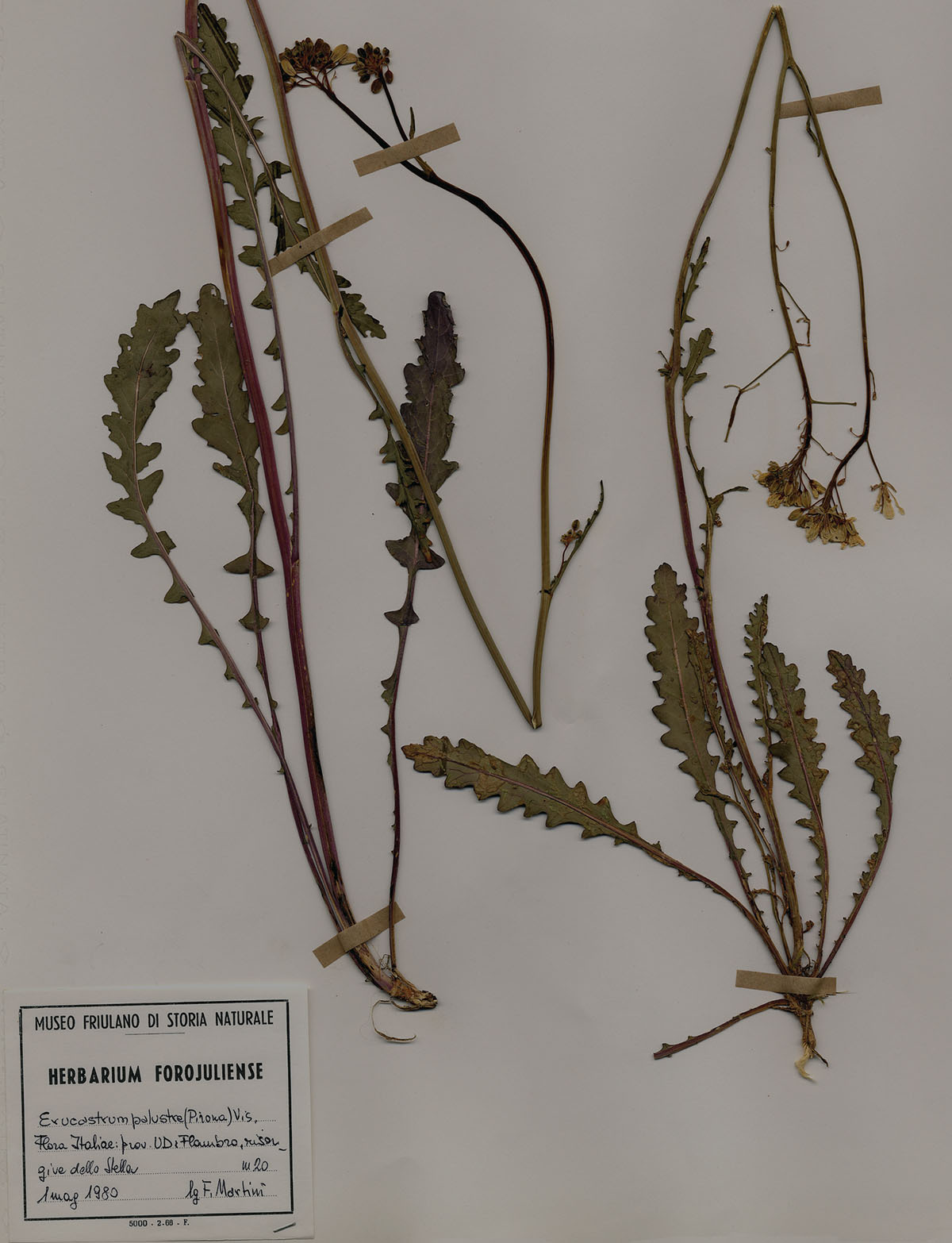 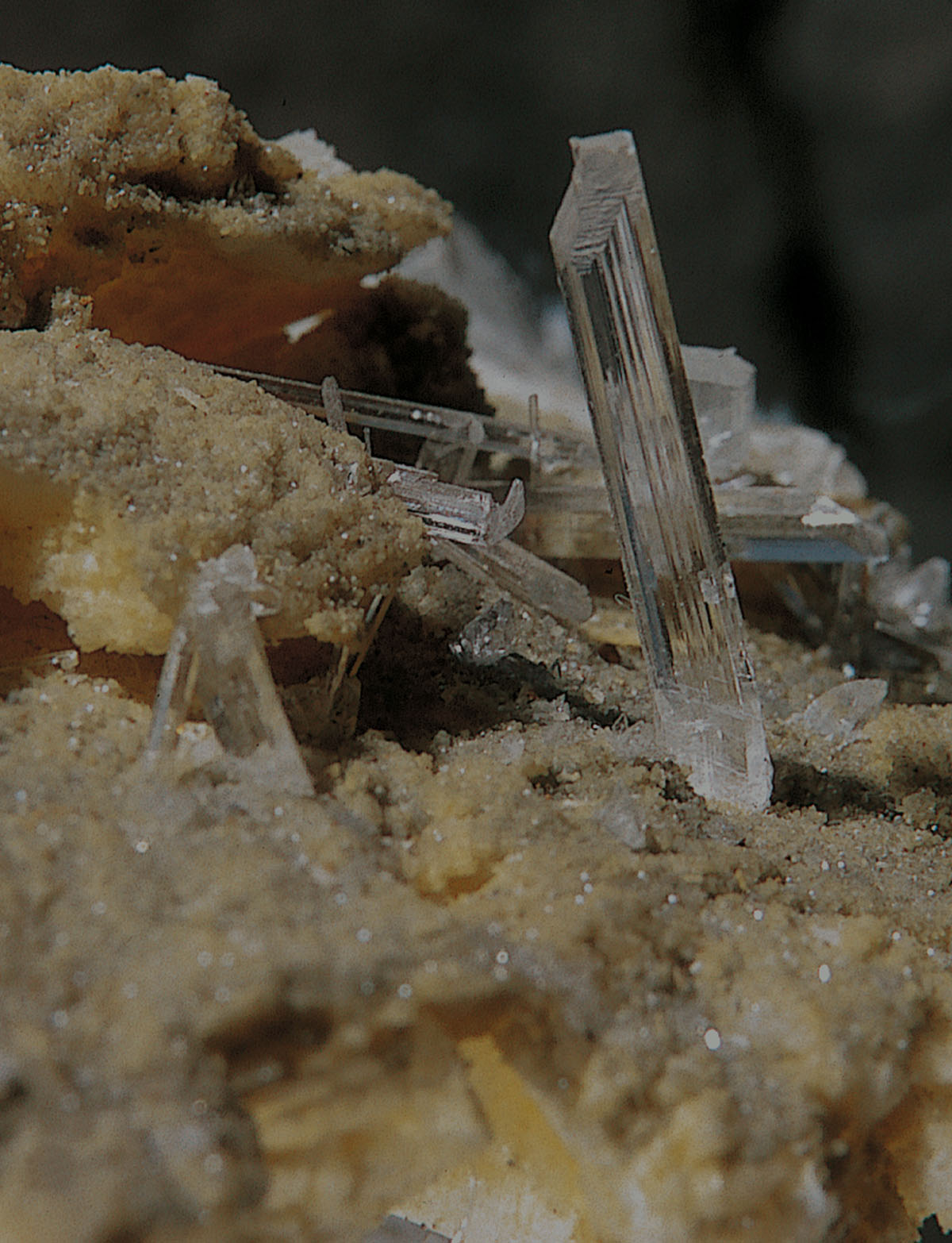 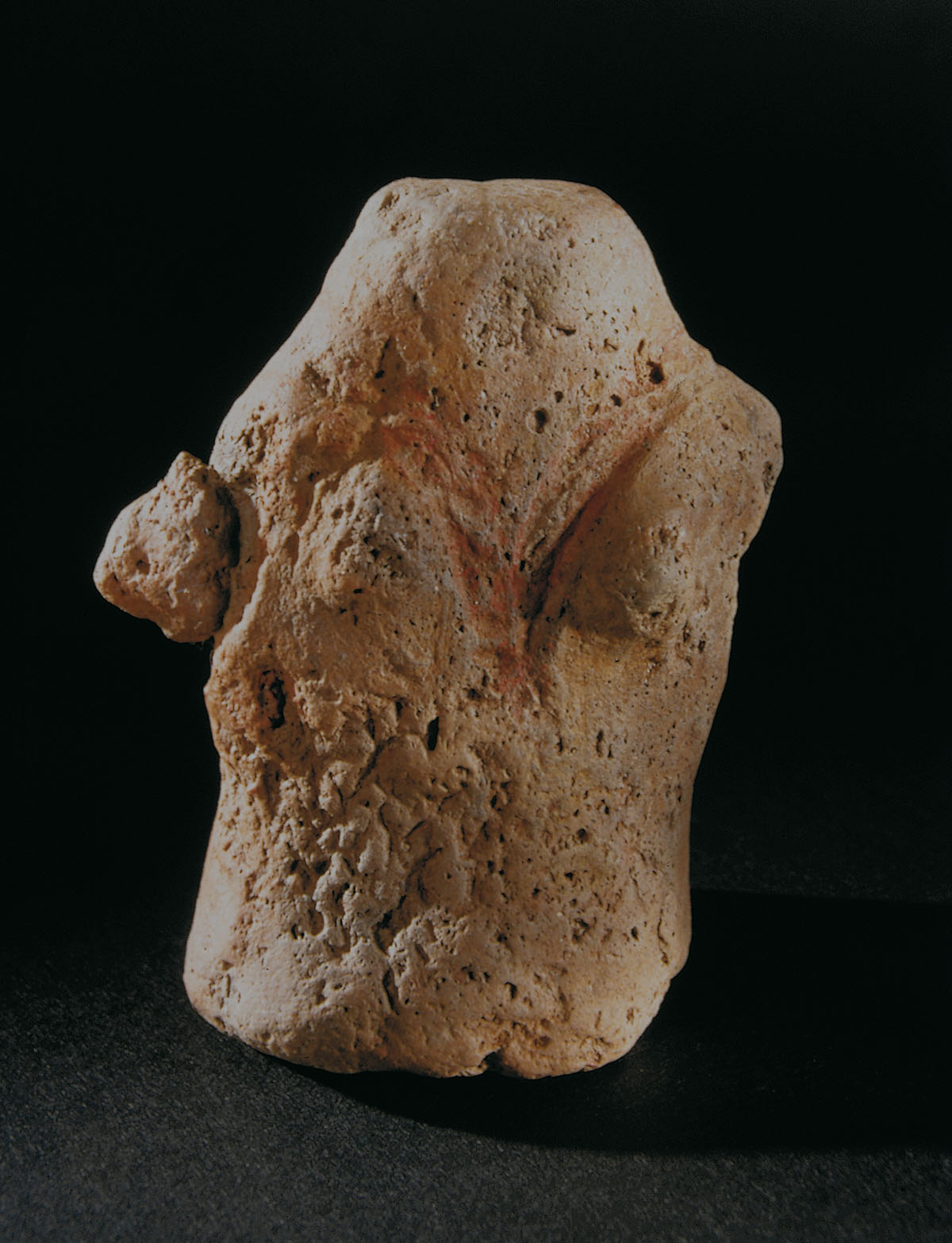 Lepidoptera present in the Friuli springs, protected by European legislation

Gypsum crystal from the Raibl mine
Tarvisio - Udine

The Museo Friulano di Storia Naturale (Friulian Museum of Natural History), which is currently closed to the public, preserves important natural history collections and, with over a million exhibits, offers an exceptionally comprehensive overview of Friuli’s natural history. The materials preserved are the subject of constant and ongoing research by both the Museum’s staff and specialists from various natural science disciplines, an undertaking that encourages close contact and cooperation with scholars, institutions and universities, at national and international level.

After many years in the waiting, a suitable venue has finally been identified (the former slaughterhouse) and plans are now afoot to restart the programme of educational initiatives and plan the displays. It is hoped that the museum will become not only a cultural centre and tourist attraction, but also a centre for science and innovation.

The chosen site for the Museo Friulano di Storia Naturale is that of the former municipal slaughterhouse, a series of buildings covering 5,000 square metres. The planned use of the spaces has already been assigned and the buildings on the first lot, which have already been renovated, will open their doors to the first museum departments in 2016. The project will be realised in accordance with earlier plans and, in particular, with the museum’s cultural programme.

Through both permanent and temporary scientific exhibitions, the Museum aims to foster a greater awareness of the region’s biodiversity and the rich natural heritage Friuli shares with its neighbouring territories. To this end, the Museum will endeavour to devise itineraries that integrate different scientific disciplines and fields of knowledge.

Themes relating to the natural sciences will thus be presented in such a way as to highlight their interconnectedness with thephysical sciences, technological applications, environmental issues, society, and European cultural ideas.

During this initial phase, the project envisages a strong commitment to education generally and plans to introduce a series of ongoing educational initiatives aimed not only at schools but the wider public.

The collections are divided into departments and organized as follows:

15,000 minerals and rocks are displayed here. Of particular note are the collections of minerals emanating from Friulian mines, and the Gortani stratigraphic collection.

Of particular note among the 120,000 fossils on show, which include collections from the historic period, are the fossils of Triassic vertebrates, a subject of considerable interest to scholars the world over, which include examples of the oldest flying reptiles known to science. Other interesting specimens include plants from the Permo-Carboniferous era, Palaeozoic fauna, Cretaceous fish, and Triassic ammonoids.

The 150,000 exhibits on display include bones and examples of material culture, among these relics from the historic period and materials uncovered during the excavations carried out at the behest of the Museum at the sites of Biarzo, Sammardenchi (which includes several Venus figurines) and at Piancada (a tomb).

The department features 150,000 herbaria samples, including valuable historical examples, the oldest of which date back to the 1700s. The latter are arranged using pre-Linnaean classification, while the “ongoing” collections provide extensive documentary evidence of the history of local plants and vegetation.

Featuring 17,000 vertebrates and 585,000 invertebrates, the Museum’s unique Zoological Collections include both historical and ongoing collections. These exhibits, which include a wide variety of specimens, are of both historical and a scientific importance and attest the rich biodiversity of the Friulian region.

The plans for the new museum include the establishment of a modern Science Center allowing visitors to learn about both the history and the present conditions of the area. This will be achieved by fitting the exhibition space with hands-on stations, multimedia aids and 3D presentations aimed at facilitating an understanding of certain natural phenomena, and by completing the plans already underway to set up a space in building 8 (cec5) with a ‘hands-on’ area dedicated to science and technology, to be complemented with a science and nature play area for children.

A series of nature-based interactive games will provide visitors with a more stimulating and effective approach to learning.